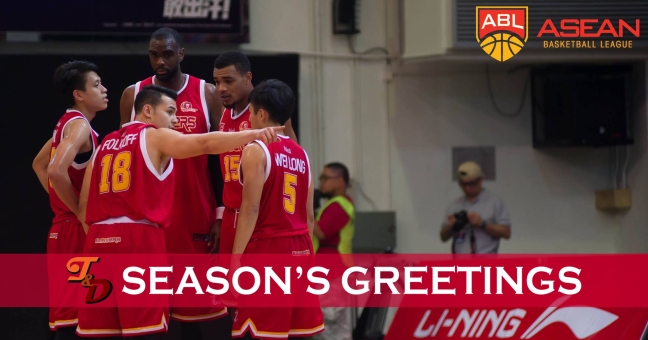 “Season’s Greeting” is a six-part article where I took a brief look at each ABL team in the 2016 while also taking a shot at projecting their fate in 2017. I’ll try to keep it as lightheaded as I can.

And it didn’t matter at all.

6 games into the season and their only loss came at the hands of a very strong Hong Kong Eastern Long Lions team on the road in overtime.

What we know from 2016: Singapore Slingers

What we can expect for in 2017: Singapore Slingers

The Singapore Slingers look like one of the best bets to win the ABL title so far. All of their main active players have been filling in their roles and they still have some players primed to return.

Things are looking good for the Slingers, but that doesn’t mean they don’t have questions that they need to answer themselves.

The Slingers open up the New Year with back-to-back games against the KL Dragons in their “Strait’s Cup” rivalry. The first game will be on Friday the 6th of January in Malaysia before returning home on Sunday the 8th.

Check out the articles for the other teams here: