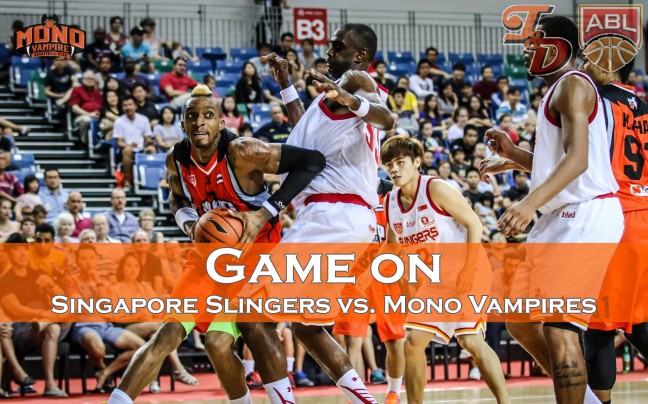 There’s a lot of new stuff going on besides the change of the number on the calendar.

Happy New Years to all ABL fans! We’re finally going to be back in action as the Singapore Slingers take on the Mono Vampires on their home court at OCBC Arena.

For a quick recap from last year:

So that’s what we know from last year about these teams.

But let’s check on with the situation after the long ABL break:

UPDATE: It seems like the Mono Vampires will be using the services of Michael Fey from the very start of 2016, amidst all the rumors. He is travelling to Singapore with the team. 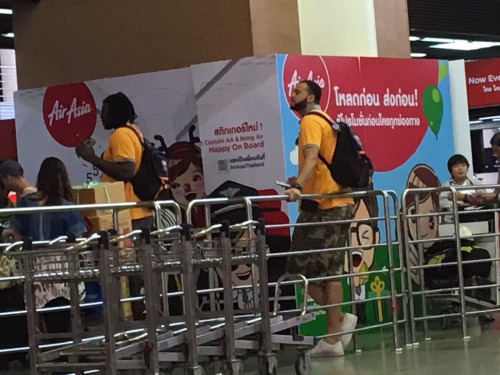 With Wong Wei Long out, somebody has got to help pick up the scoring load he left behind. That someone might be Kris Rosales or Leon Kwek, but I expect a veteran like Oh to step up. Oh will spend plenty of minutes on the floor being their lockdown defender (marking Apiromvilaichai/Kruatiwa) so with those Wei Long shots gone, it’s possible Oh will pick them up. If he makes them, Singapore should be just fine.

At this point, I’m not really sure what to expect from the Mono Vampires. But if we’re sticking with what we know…the Singapore Slingers are a really, really, good team and I don’t expect that a long break or missing out on Wong Wei Long in this game is going to change much of that fact. Even though it’s only been two games at OCBC Arena for the Slingers, they’ve shown good performances on their home turf, especially with a win over the KL Dragons headed by a monster game from Justin Howard.

Based solely on the confirmed information I have on hand, the Slingers should win this game by 9 points.